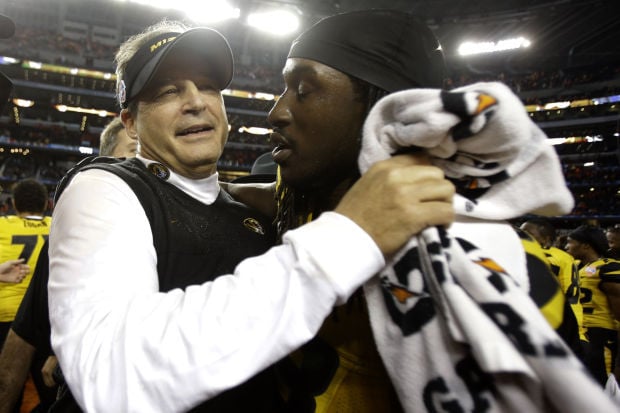 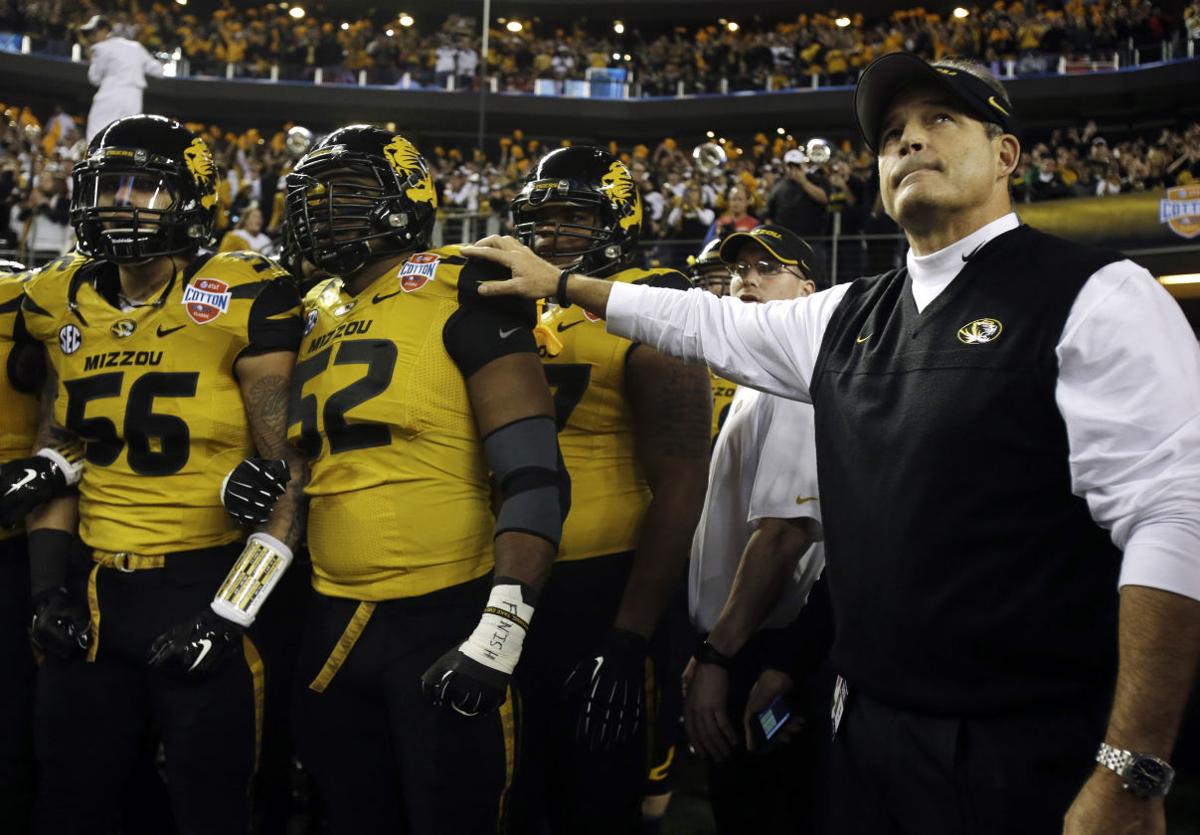 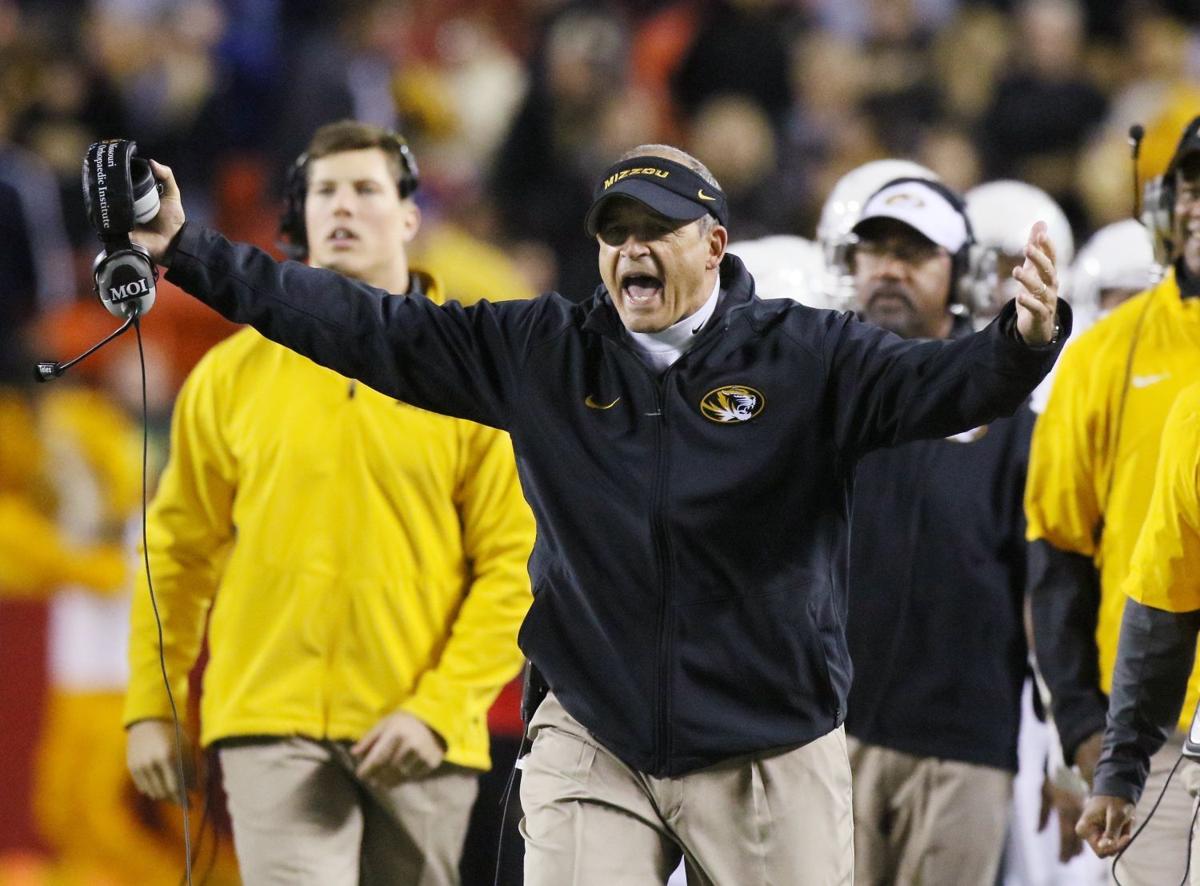 Former Missouri football coach Gary Pinkel has been inducted into multiple halls of fame since his record-breaking career ended. Now comes the biggie.

The Mizzou career wins leader will be part of the National Football Foundation College Football Hall of Fame Class of 2022 when the list is announced Monday, several sources confirmed.

Pinkel, 69, was on the ballot for the second time. He’ll be part of a 2022 class that includes former Colorado running back Rashaan Salaam and Oklahoma defensive back Roy Williams among others, Action Network reported Friday. The induction ceremony will take place in December.

From 2001 to 2015, Pinkel was 118-73 at Mizzou with four appearances in conference championship games and 10 bowls. He’s also the career wins leader at the University of Toledo, where he was 73-37-3 from 1991-2000. When Pinkel became Mizzou’s career wins leader with a victory in the 2014 Cotton Bowl, he joined Steve Spurrier as the only active coaches who were career wins leaders at two FBS schools. Spurrier holds the records at Florida and South Carolina.

Pinkel’s success at Mizzou is underscored by the program’s malaise since he left: In the six years since he retired the program is a game under .500 with only two winning seasons.

Pinkel has previously been inducted into the Missouri Sports Hall of Fame and the Mid-American Conference Hall of Fame.

The only Football Bowl Subdivision coach with more career wins than Pinkel who isn’t already in the College Football Hall of Fame is current Alabama coach Nick Saban, Pinkel’s former Kent State teammate. Saban, who can win his eighth national championship on Monday when Alabama plays Georgia, will be inducted as soon as he’s eligible.

To be eligible for the Hall of Fame, coaching candidates must be three full seasons removed from retirement or at least 75 years old if still active and have served as a head coach for a minimum of 10 years and at least 100 games with a .600 career winning percentage.

Eleven players and coaches from Mizzou have been previously enshrined in the NFF Hall of Fame: coaches Bill Roper, Don Faurot, Frank Broyles and Dan Devine and players Paul Christman, Darold Jenkins, Bob Steuber, Ed Travis, Johnny Roland, Roger Wehrli and Kellen Winslow. Roper and Broyles were head coaches at Mizzou for only one season each and made their marks at Princeton and Arkansas, respectively.

Dave Matter brings you the latest updates from the Mizzou sports scene.