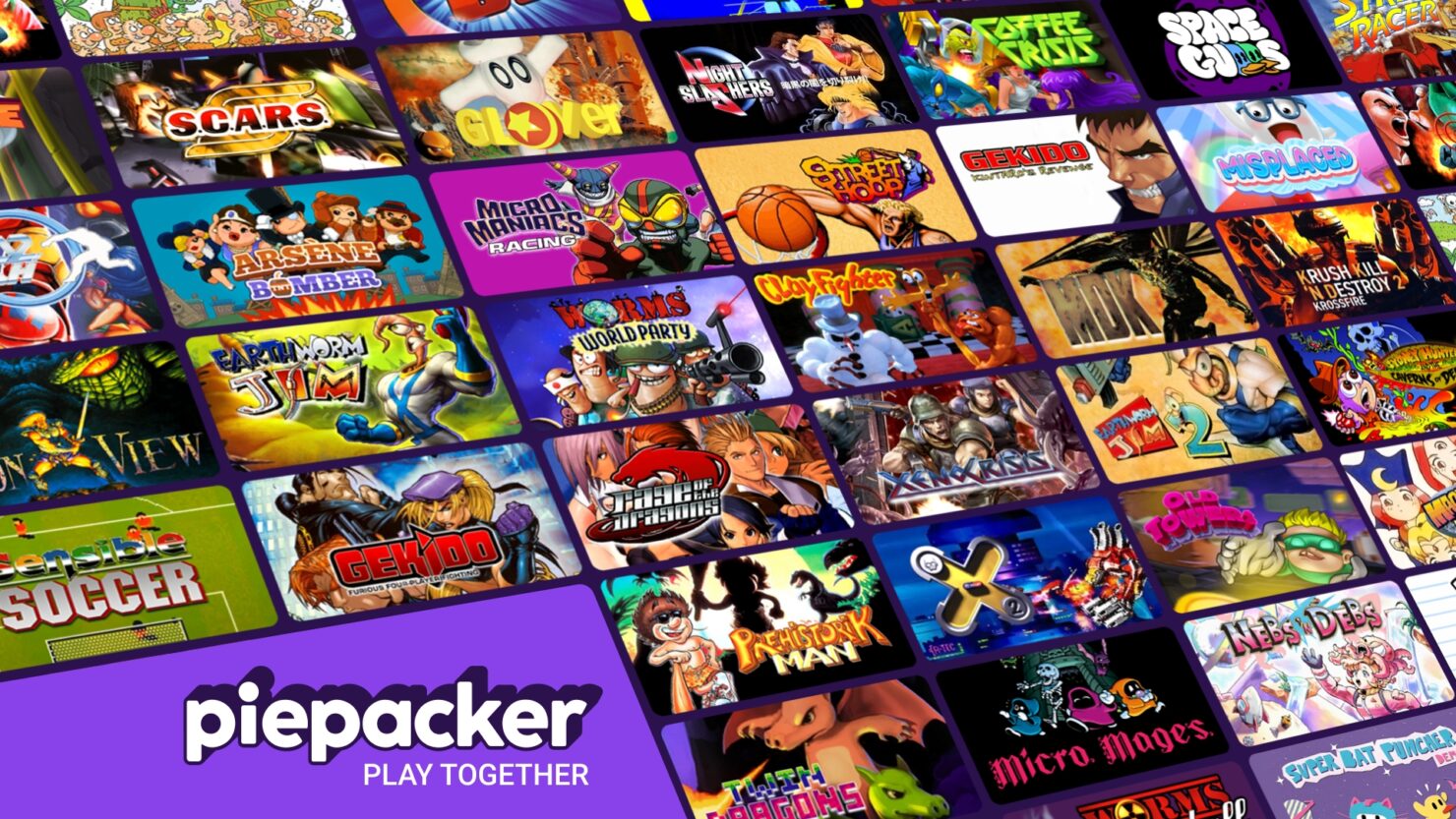 With a frontline of Dion Dublin and Eric Cantona, backed up by Andrei Kanchelskis, Ryan Giggs, Lee Sharpe, Steve Bruce and Dennis Irwin, you know you’re on a trip into Manchester Unit history. Sensible Soccer offered me that, and this trip into the past of Manchester United – and football games – was something provided by Piepacker. More than just a trip into football games history, it’s a fun little cloud-based trip into many old games.

Only it works with a bit of a twist; it’s all about competitive and social gameplay. The list of games is extensive, and much of it is about getting in touch with other players, playing with or against each other, and just having fun. Fun; something sadly missing in many games, particularly online ones, in recent times. You can also play on your own too if you like. 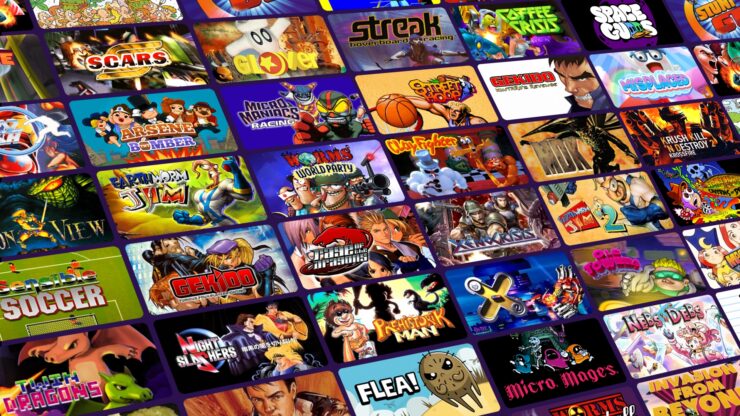 So what are the games available on Piepacker? You’ll be able to spot a number of them in the above image. These are primarily retro games, though Piepacker includes more modern inclusions designed to emulate old retro titles. All titles (that I’ve tried) can be played via keyboard or controller, with the site being surprisingly good at detecting controller input. Indeed, it concerns that something like this is better at detecting a controller than some brand new major releases; maybe my expectations are too high?

As mentioned, Piepacker is a cloud-based system. You wouldn’t be surprised to hear that there’s no lag to be found, mainly due to the older, or more simple, nature of the titles. Even when the site is insistent on automatically popping your face up on the screen, a push towards the whole social gaming aspect the site is going for, everything runs as smooth as you could expect.

However, there is one significant issue. Well, it’s an issue for me. Piepacker doesn’t work in Firefox. The site would prefer to use Chrome, though it works in Microsoft Edge. I don’t use Chrome. I use Firefox. I do have Edge, so there’s that. Not an issue for us as players, but I wonder how Piepacker will eventually make money and expand the service. Back when the Kickstarter happened, a membership was talked about, but there’s nothing I can see yet. 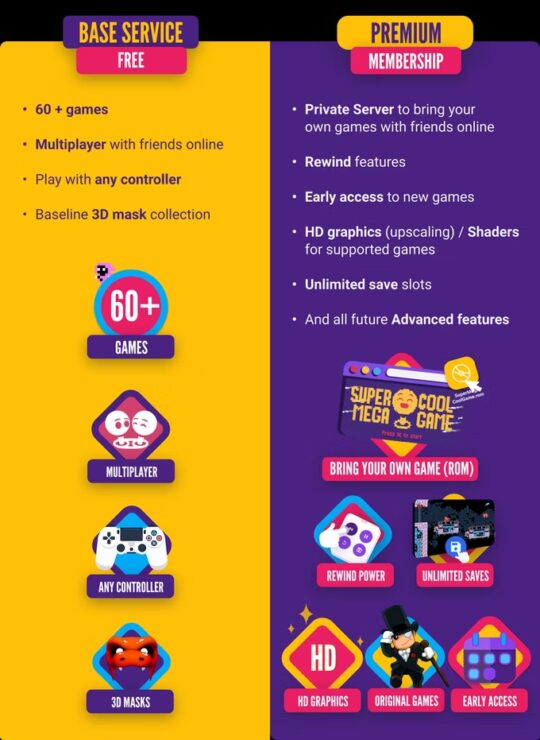 Now, I’m not going to list all of the games found on Piepacker. It would be a little too much to do that. I will list a few games I have played: Sensible Soccer, Pong, Asteroids, MDK, ClayFighter, and Alien Breed Tower Assault. Oh, Super Breakout as well; I still enjoy that game. I haven’t found a game to have any issues with; they are all playing great.

The only issue I have is that navigating the site is a pain in the arse. That’s likely because the selection is, admittedly, limited. There isn’t a single strategy game on the service. Maybe this is because of the drive towards multiplayer? I could understand that. It seems strange to be missing when the service is also catering to people like me, where they’d prefer to avoid interaction with humans. In addition to this, you’re not going to see any Nintendo, SEGA, Konami or… honestly, it would be easier to list the big names you will see: Atari.

In reality, I don’t know if Piepacker will be a success. It certainly does what it promises, and I’ve genuinely had some fun with it. Enough that, when I’m not playing whatever major title I’m on at the moment in time, and when I’m not doing one of many other myriad things that absorbs every single nanosecond of my spare time, I’ll pop it on.

If they can get some of the even bigger names, I can genuinely see good things ahead, though this will be dependent on what they eventually want to charge people. I should also try one other feature that I haven’t yet, one where you can simply drag and drop your own game from a list of old consoles. I wonder if I could get G-Police from somewhere?

Either way, I’d certainly recommend checking it out if you want to try a bit of retro without having to go through any hassle. It’s free, nothing to lose there. 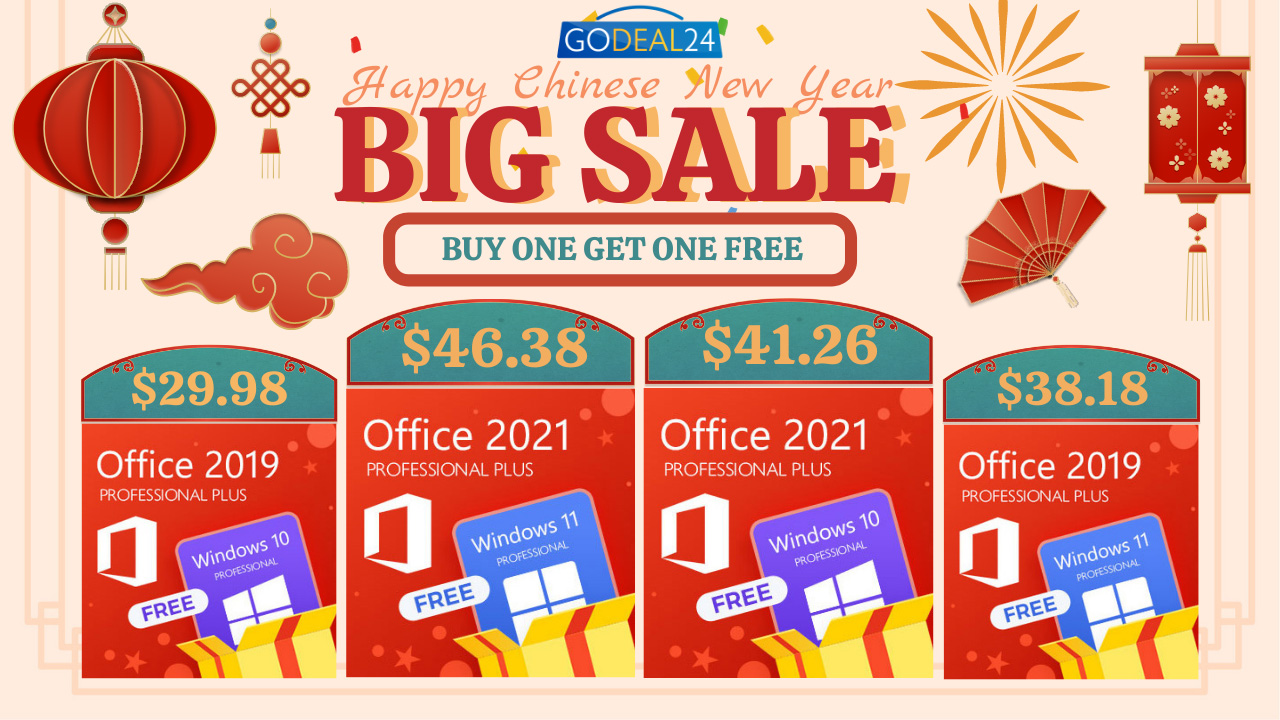