It’s amazing how passionate the Rainbow Six Siege community is. On the surface, Rainbow Six Siege is a very, very serious FPS that’s more realistic than most of its counterparts. It’s complex. But the players can’t help but get invested in the operators, who all have their own extensive backstories and abilities. 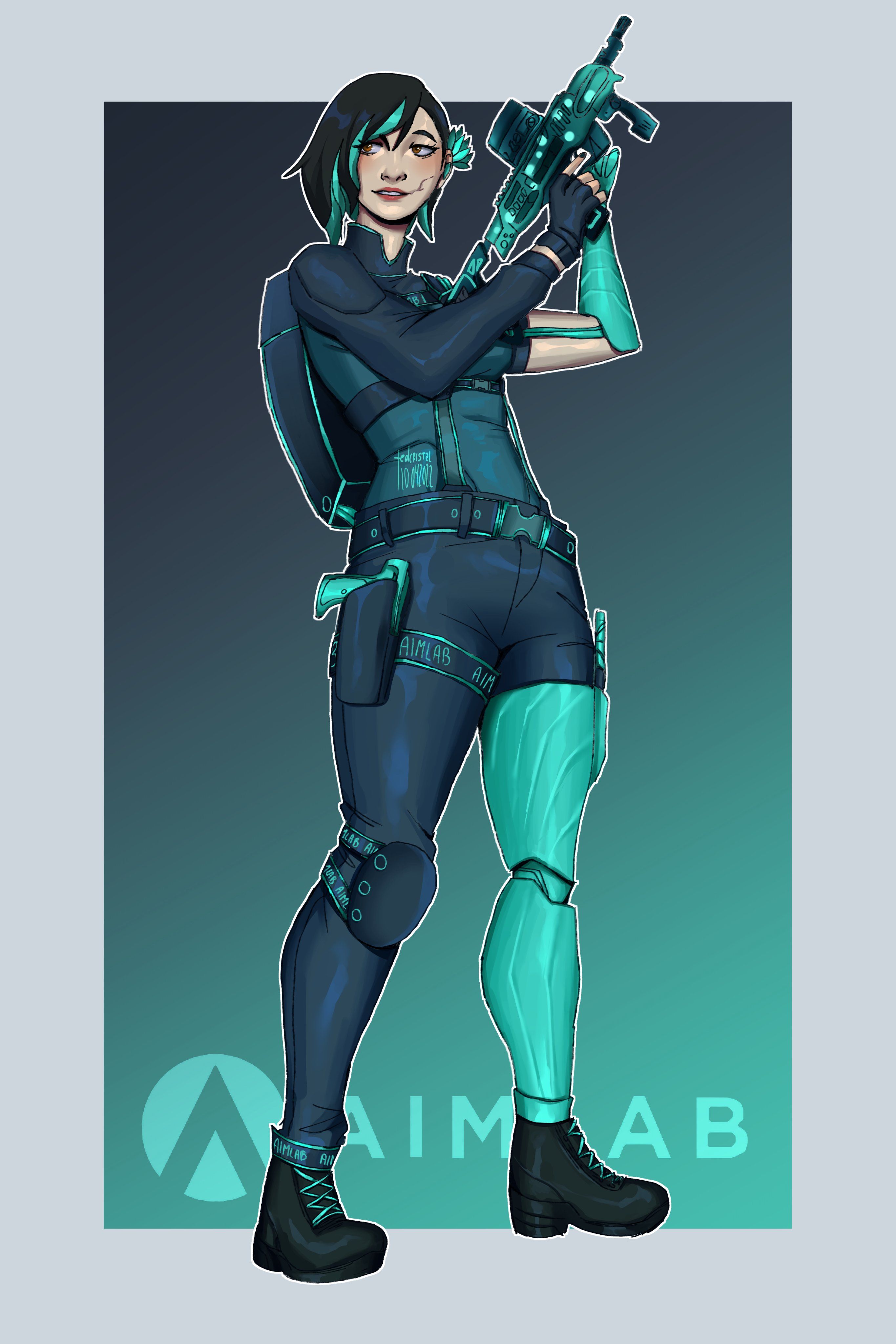 Fans have been loving the Aim Lab bundle, especially the Markswoman uniform for Aruni. Sporting an electric clash of neon blue and deep blue, the skin is simple and sleek yet bold. It’s on the brighter side for an R6 skin, making it a popular one. Plus Aruni’s dyed hair looks quite badass. TealCrystal_ called the color combination “bomb,” tweeting that they couldn’t resist drawing it.

Ace Cat in Box by RetroDisasterR6 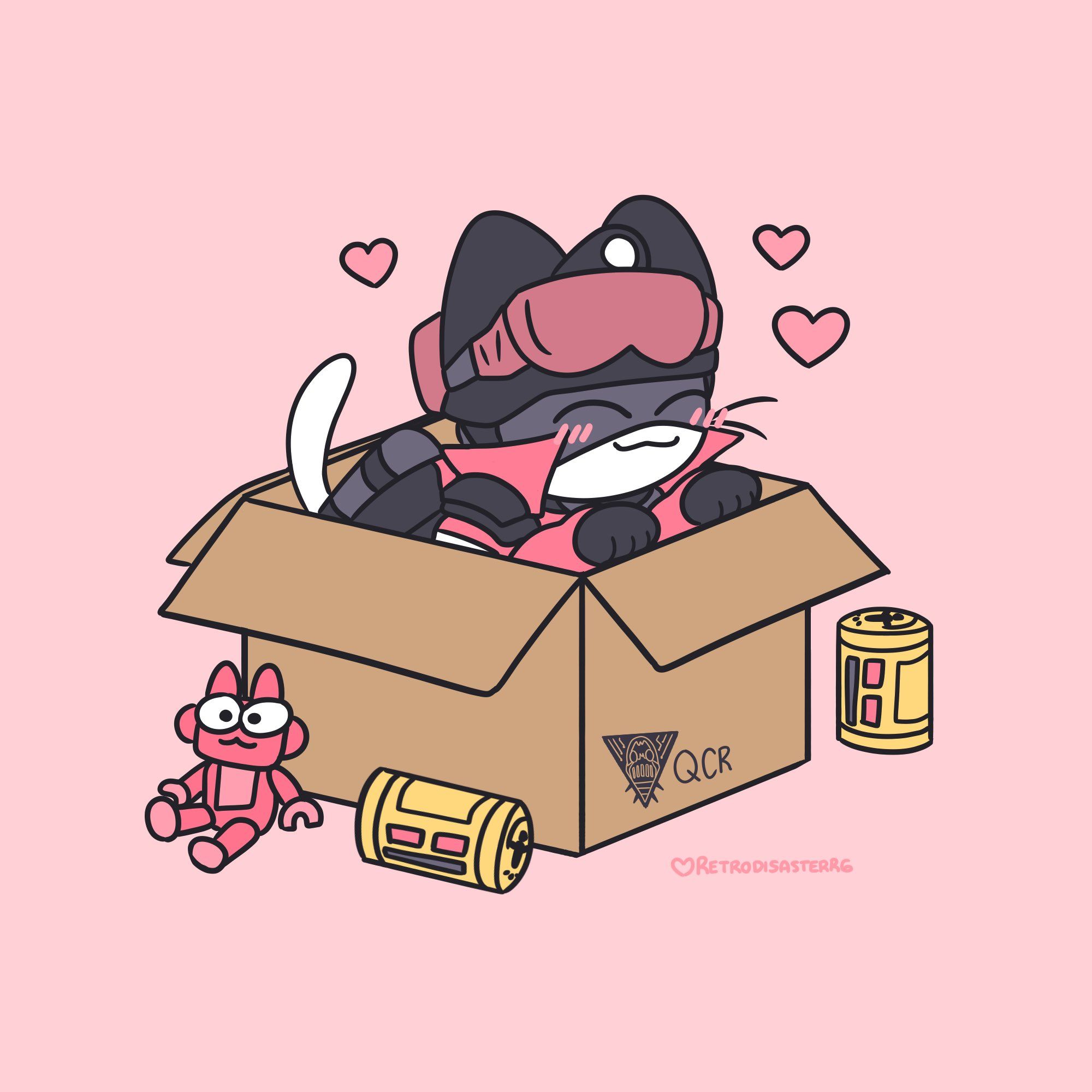 Rainbow Six fans called this art a “serotonin boost” and it’s not hard to see why. The playful kitty in a box is wearing Ace’s gear but with a cute twist. The bubbly art is irresistible and clean, looking like it’s screaming to be made into a laptop sticker or backpack pin.

Mute as Riddler by Shaun 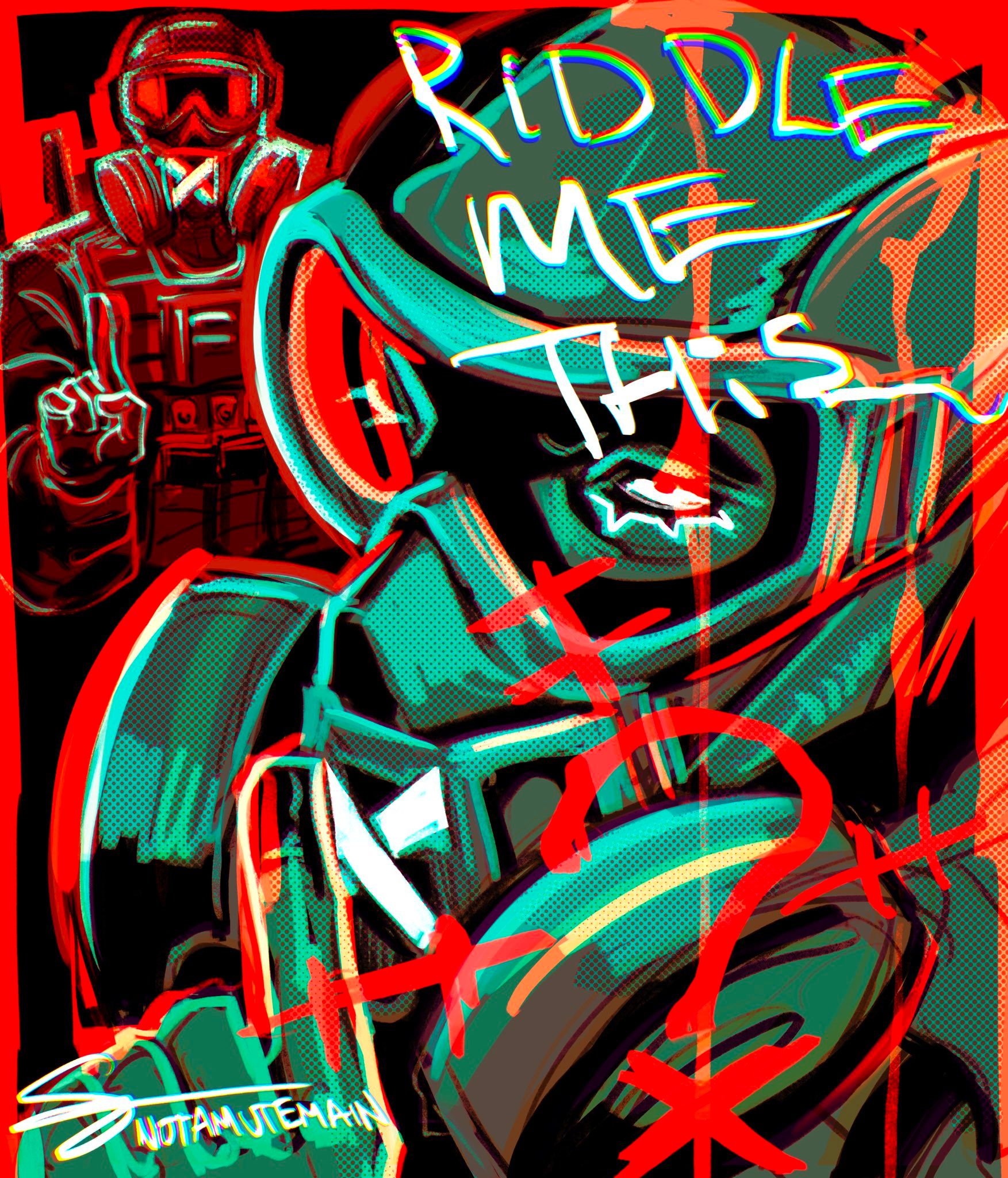 This comic book-style masterpiece combines Rainbow Six Siege’s Mute with Riddler from The Batman. It has a hyper yet purposeful 3D effect thanks to the green and red coloring. Shaun tweeted that Mute’s new look in Rainbow Six Mobile made them think of the Riddler. The unique art style and crazy coloring has made this one of the coolest fan arts of the week. 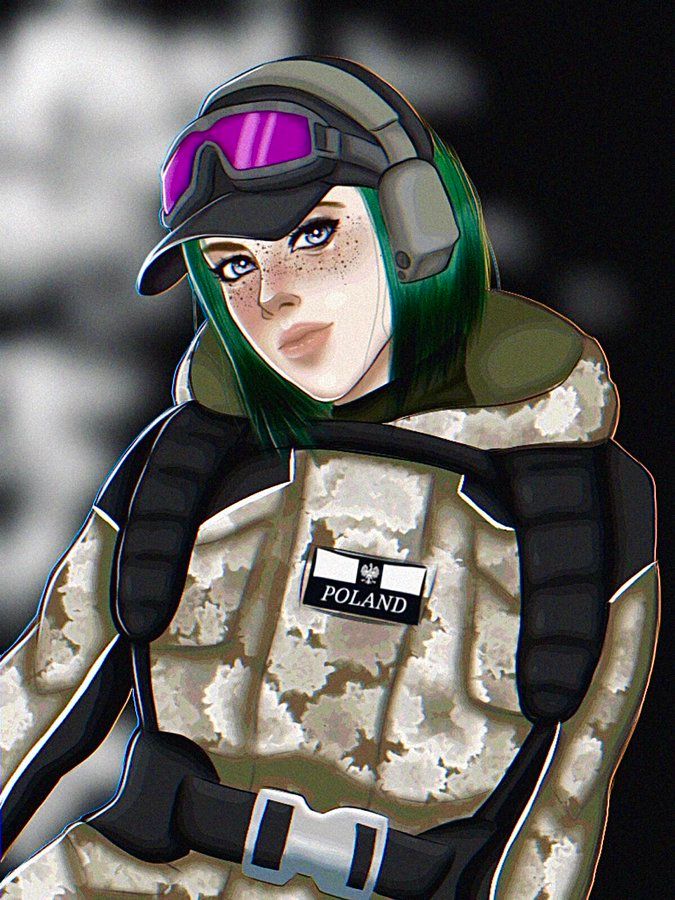 No list of fan art is complete without one of Ela. The ever-popular operator is often the subject of incredible artwork and cosplays. This Ela artwork has a unique style that immediately captivates you with her realistic eyes and neon hair. She’s bundled up but still looks cold as ice thanks to the sleek style of the piece.

PSA For Smoke Mains by upLYNXed

Remember when Ubisoft said that Smoke would now damage himself with his own gas? This was a choice that really had the community in an uproar, with some showing their frustration with fan art. This hilarious meme shows Smoke hurting himself with his own confusion, a play on older Pokemon games. It’s definitely clever but also highlights a wild part of the Rainbow Six Siege timeline. 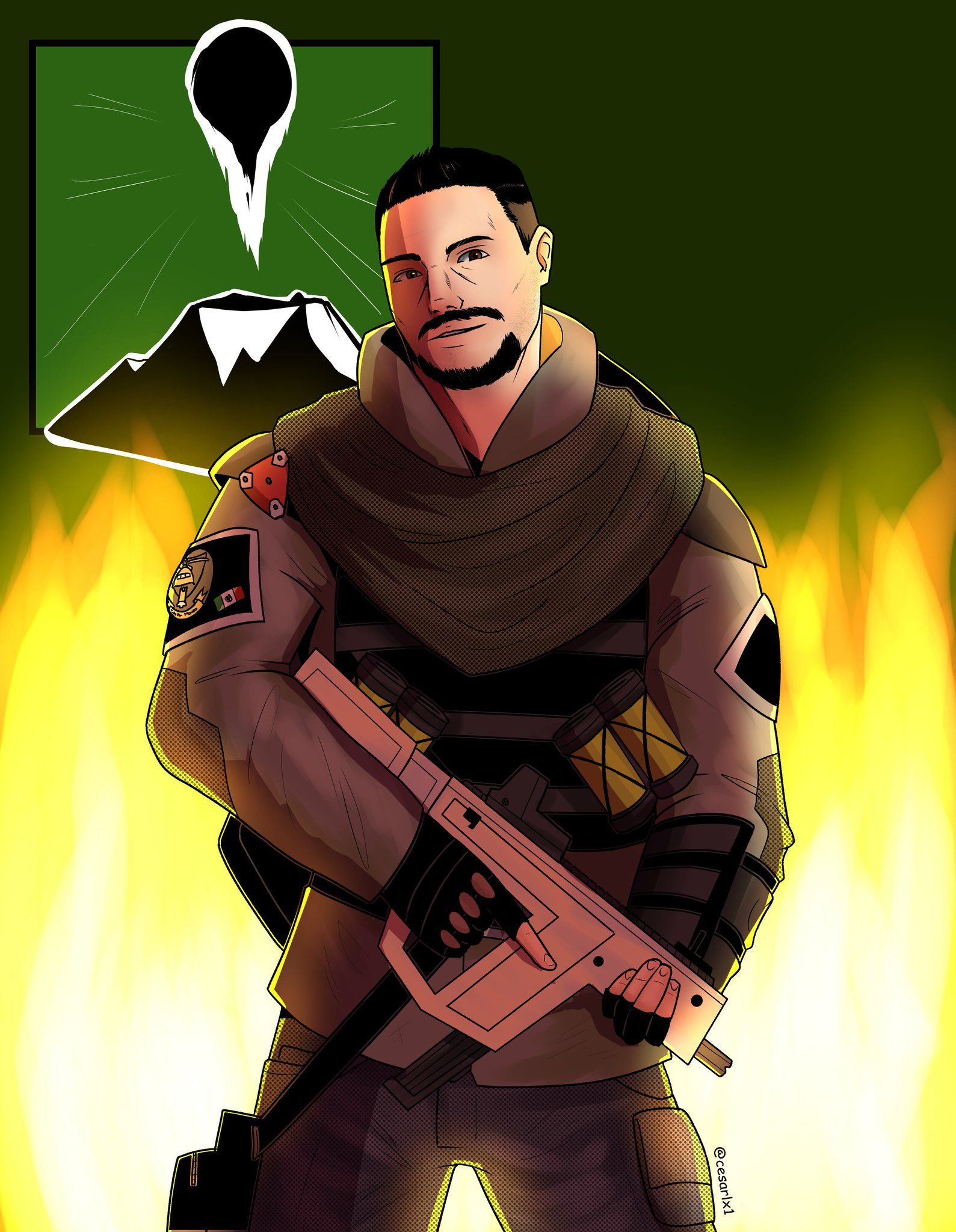 It’s rare to see this defending operator smile. But with the most recent Goyo changes, it’s possible we’ll be seeing more sides of this versatile operator. ByCesarX was ahead of the curve, already liking Goyo before it was cool. According to a recent tweet, it’s because they share the same name. This drawing gives Goyo a graphic novel feel, like he’s about to fight some aliens. Maybe we’ll see him in Extraction?