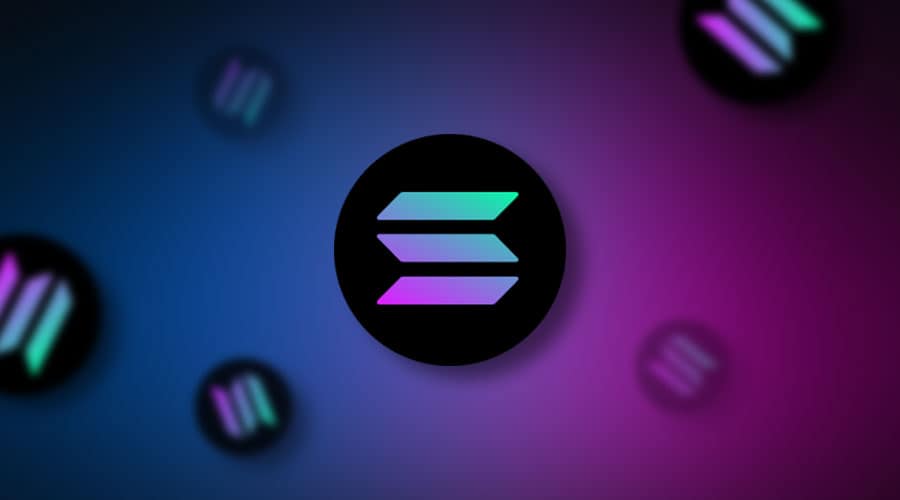 Solana has emerged as one of the top-performing digital tokens of 2021. After recording 17,500% growth this year alone and being called the ‘Ethereum Killer’, SOL has also gained prominence among new and old investors. Its ability to overstep mainstream cryptocurrencies like Bitcoin and Etheruem with its underlying blockchain technology has provided an edge to Solana’s price. Besides, predictions suggest that Solana will break its US$300 resistance before 2021 end and might even hit US$500 in 2022.

Although many reasons contribute to the growing interest among investors in Solana, its price surge is solely contributed to its performance and added features. The cryptocurrency has entered the top list this year and grew from US$1 billion where it started in 2021 to US$70 billion today. Similar to Bitcoin’s supply limit and the newly introduced burn option in Ethereum, SOL also has a limited annual issuance. Currently, there are about 302 million Solana coins in circulation. When the coin was incepted, it began by increasing its supply by 8% annually, but that figure declines 15% each year, until it ultimately reaches 1.5% annually. Even though Solana’s price has risen briskly, instead of just looking at the recent gains, investors should look at its timeline and check the factors that could drive its price surge.

The Basics of Solana

Founded in 2017, Solana is an open-source platform designed to host decentralized and scalable applications. Run by Solana Foundation based in Geneva, the blockchain was built by San Franciso-based Solana Labs. Solana’s cryptocurrency, SOL has surged in value and adoption in 2021 after it rallied to a record high. Solana’s co-founder Anatoly Yakovenko published a whitepaper on Proof of History (PoH) concept that laid the foundation stone for SOL digital token. PoH is a proof for verifying order and passage of time between events, and it is used to encode trustless passage of time into a ledger.

The rising demand for Solana coins in 2021 was highly due to two things. One is its growing features and inclusion and the other is its competitor, Ethereum’s performance. Often called as ‘Ethereum Killer’, SOL is currently occupying the fifth position in the cryptocurrency market. The digital token was valued at US$258, its highest so far, after entering 2021 at US$1.5. During the May 2021 price rally, Solana’s price surged by 750%, giving a massive boost for the virtual token. Its smart contract capabilities and easy transactions at low fees contribute to its growth.

Since the beginning of November, altcoins seem to have gained ground in the cryptocurrency market. Yes, altcoins have managed to flip major cryptocurrencies including Bitcoin since then. Similarly, Solana is also on a test phase where it is trying to break its US$300 resistance before the end of 2021.

Similar to Ethereum, SOL also follows Bitcoin’s trend at times. That being said, Solana has fallen ever since Bitcoin reached a record high of US$68,000 in early November. At the time of writing, the cryptocurrency was traded for US$187.14. Therefore, its potential mark is to breach its previous high of US$260. Whenever Solana faces a drop, it manages to stabilize its value and recovers quickly. Experts opine that this pullback also indicates an upcoming price surge that could contribute to SOL touching US$%300 before the end of 2021.

Why Should You Invest in SOL Now?

There is no right time to invest in any cryptocurrency. If you are planning for a long-term investment, then you can buy the digital tokens any time and hold them for a while. Similarly, investors can buy Solana anytime as it is comparatively stable to other mainstream cryptos and memecoins. However, a number of factors indicate why investors should surely buy SOL.

While Bitcoin and Ethereum consumes much energy for mining princess, Solana stays at the safe zone as it eats up whatever energy two power plants would consume.

As more people seem to be interested in NFTs, Solana seems to be a great way to play the surge in NFT interest. Via Solonart, an NFT marketplace on the Solana network, NFT investors have the ability to buy and sell popular NFTs.