‘Somebody Has To Protect Us:’ CTA Bus Drivers Demand Increased Safety Amid Violence Surge – NBC Chicago

Hundreds of CTA employees marched through downtown Chicago Saturday afternoon, begging for safety this holiday season following a surge in violence against the agency’s employees.

Keith Hill, president of Amalgamated Transit Union Local 241, which represents a portion of the agency’s employees, says there have been nearly 400 assaults this year on CTA staff.

Just last weekend, a 49-year-old CTA bus driver was attacked while driving in the 100 block of North Michigan Avenue. 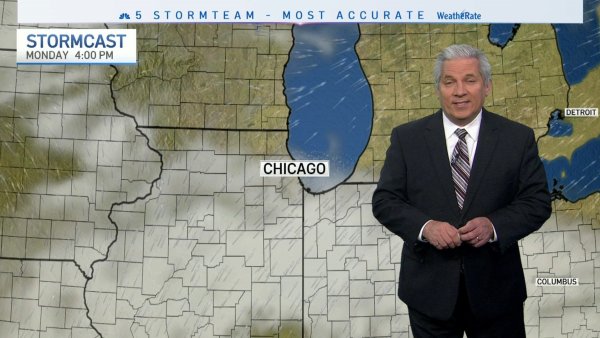 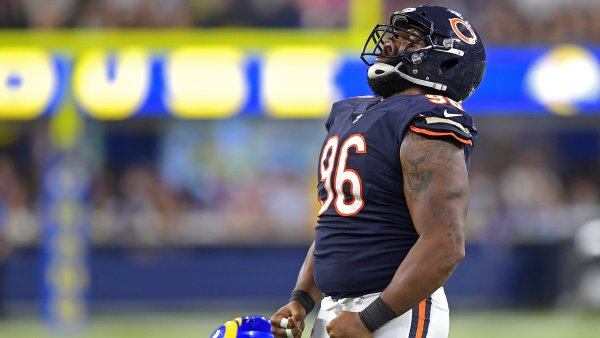 During the nighttime hours, the driver heard a loud noise and got out of the bus to investigate, according to police. When he did, he was confronted by two individuals. The two individuals then began to repeatedly punch the driver, causing bruises on his body and on his face, authorities said.

Chicago police announced the arrest of a 15-year-old boy the next day.

“We are out here moving this city every day, making sure people get to and from work in a safe manner, but we are getting attacked for doing our jobs,” said Marian Lampkin, a CTA bus operator. “We want to go home the same way we come.”

Union leaders and bus drivers say they’re concerned the trend of violence against transit employees will continue to rise without added security.

“When I think I’m coming to work safe – it’s like I got to pray because I don’t know what the outcome is going to be that day,” said CTA bus operator Tamirra Dixon.

A CTA representative told NBC 5 the agency is working closely with the Chicago Police Department, and the safety and security of its employees are top priorities.