The Best Ways To Get Around In Utah: Scenic Drives And Public Transportation – Lonely Planet Travel News 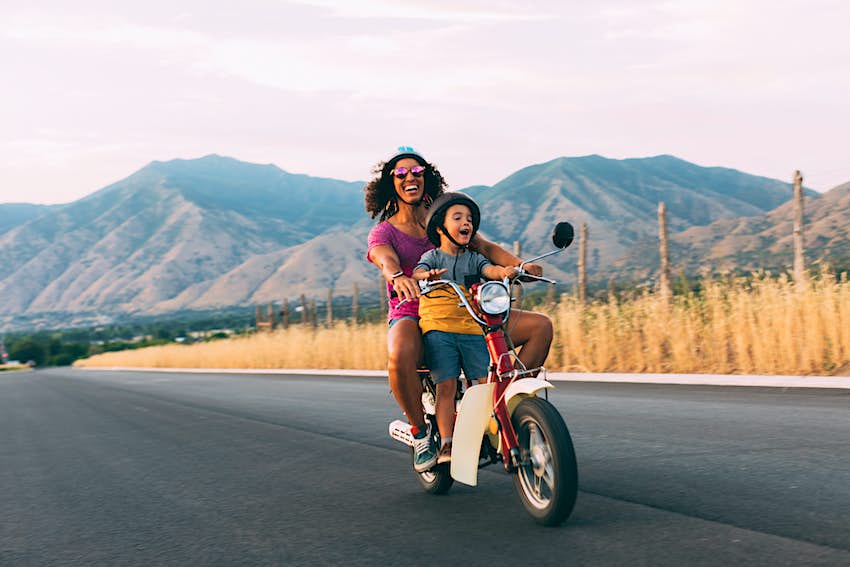 From riding on your own wheels to finding public transportation in the major cities, here’s how to get around in Utah © RichVintage / Getty Images

When traveling in Utah, cars work best. But public buses, commuter trains, and light rail are available in the state’s three biggest cities.

At nearly 85,000 sq miles, Utah is bigger than Great Britain. As the thirteenth largest state in America, Utah also has a disproportionate amount of things to see and do. In fact, the state ranks third in the nation for most national parks, which are known as The Mighty Five. It’s world-famous for its red rock canyons, “greatest snow on Earth,” off-roading, and two-dozen scenic byways.

In other words, Utah is a car state. But there are other ways of getting around, especially along the vibrant and populous Wasatch Front, the state’s three-city metropolitan corridor. Here’s what you need to know before booking your next trip to the Beehive State.

Since most of Utah is accessible on paved and well-maintained roads, a car, camper or motorcycle is the easiest and most impressive way to navigate. Having your own wheels gives you the greatest flexibility to explore national parks, scenic byways and cultural centers — pretty much everything the state has to offer — on your own terms. Rental cars are available at the airport and in cities. GPS directions work virtually 100% of the time.

That said, many people rent 4WD vehicles to access the more remote parts of stunning Southern Utah, but even many of these are accessible by car or medium-clearance crossover vehicles. If driving to ski resorts during heavy snowstorms, be advised that highway patrol will require all-wheel drive or chains to get to the slopes.

Why cars are my favorite way to travel in Utah: Having lived in and ventured to virtually every corner of Utah over the last 20 years, I wouldn’t have seen and experienced everything the great state has to offer without a car. While tour buses can get you to some of the areas, neither they nor public transport will get you to the greatest of the state’s outdoor spaces.

A local’s tips for first-time visitors: Out-of-staters will quickly notice how Utah drivers seemingly have no concept of keeping to the right to allow for faster cars to pass on the left. This can be frustrating but I’ve yet to see it improve in the 20 years I’ve lived here.

Get more travel inspiration, tips and exclusive offers sent straight to your inbox with our weekly newsletter.

If you’re coming to Utah solely for Salt Lake, Ogden, or Provo (the three biggest cities that make up the corridor called the Wasatch Front), public transportation can be a viable option and is considerably better here than in many other states. Even skiers can get by on public transport if staying at major resorts.

Along the Wasatch Front, you can find UTA Buses, FrontRunner commuter trains and TRAX Light Rail rides every 15–20 minutes during the day (every hour or so at night). As with most other public transport, these options can double, if not triple, your commute time during off-peak hours, however, so plan accordingly if you take this route.

How to get around in Utah without a car

In addition to public transportation, ridesharing is a popular getaway to the Wasatch Front and the half-dozen ski resorts that dot the area. Lyft is the more popular and slightly more affordable rideshare option. On top of that, FlixBus, Greyhound, and Amtrak have routes to Salt Lake City, Ogden, Provo, Cedar City, St George, and beyond to Las Vegas and Denver, to name a few. While biking is a good option in major cities and public buses have bike racks to help you travel between these cities, it’s possible (though difficult, due to elevation changes) to bike directly along the north–south corridor of the Wasatch Front along Interstate-15.

There are good accessible facilities throughout Utah

Utah does a good job helping people with disabilities navigate the state. There are numerous handicap parking stalls at both retail and protected park sites. All public transportation provides wheelchair access and assistance, too. 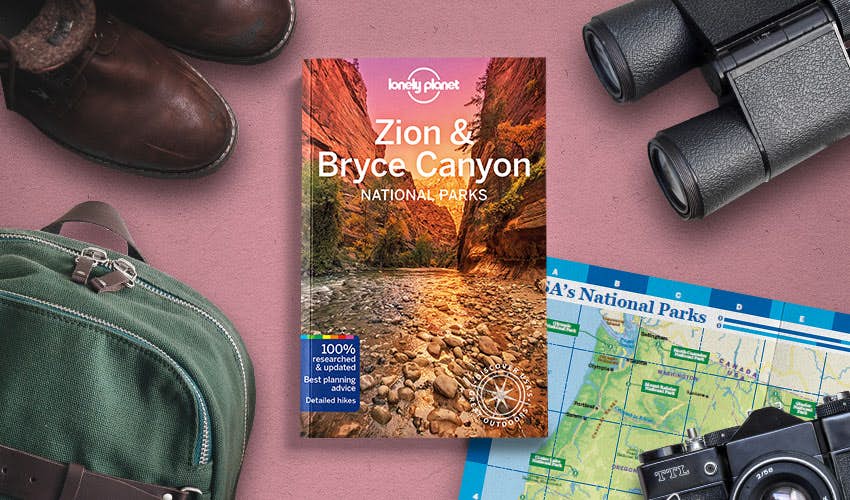 Lonely Planet’s Zion & Bryce Canyon National Parks is your passport to the most relevant, up-to-date advice on what to see and skip, and what hidden discoveries await you. Climb to Angels Landing, drive Hwy 12 and hike the Narrows; all with your trusted travel companion.