The Tech Weekender: Top News From The World Of Technology This Week – Moneycontrol

This week, we give you a quick lowdown of the OnePlus 9RT, tell you about GitHub Copilot, explore the entry level iPad and more For a starting price of Rs 42,999, the OnePlus 9RT seems well worth the price. The phone offers excellent performance, consistent cameras, a vibrant display, good software, and a reliable battery. OnePlus has also got the design and build spot-on here. Read more here. 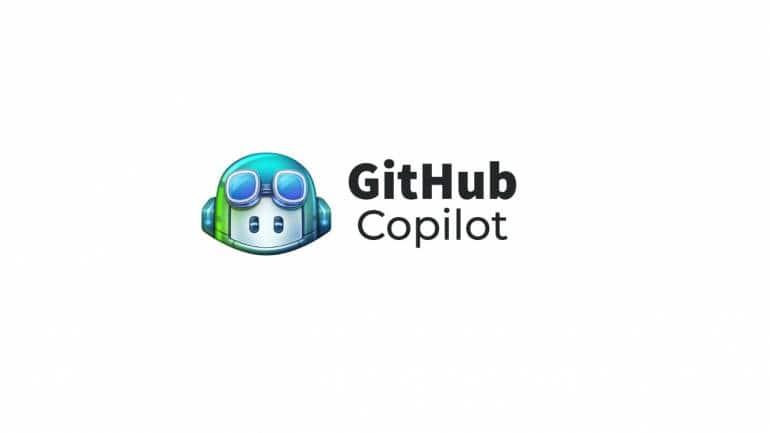 Copilot is AI-based auto completion tool for coding. It fully supports code in Python, JavaScript, TypeScript, Ruby, Java and Go. Microsoft and GitHub‘s Copilot was trained with a repository of billions of lines of public code, made by a network of more than 73 million developers that exist on the GitHub platform. It will understand and provide suggestions to finish code, and even let you adjust the suggested code to your liking. Rich Communication Services, or RCS, is a new communication protocol between the user and network operators. It aims to replace traditional Short Message Services (SMS) implementations, and provide users with a richer, more feature packed experience. Google has already pledged support for the new standard, and offers RCS features via its messaging app on Android. Apple, on the other hand, seems far less than thrilled. Senior Vice President of Google Operating Systems, Hiroshi Lockheimer, has been critical of Apple for not implementing the messaging standard as part of iMessage, its competing messaging platform. 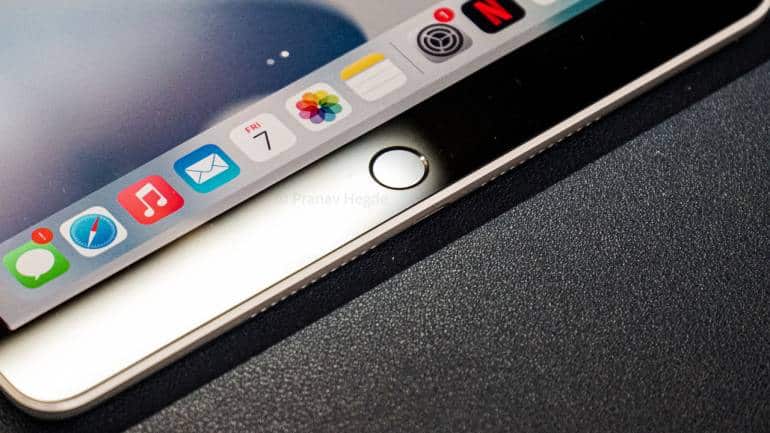 The iPad ninth-generation is an easy recommendation for those who want to get the iPad experience without having to spend a hefty premium. Of course, to get the absolute best, you will need to buy the iPad Pro models, which come with a starting price tag of Rs 71,900. The iPad 10.2-inch, on the other hand, offers the same software experience and a large enough screen at a starting price of Rs 30,900. For the price, you get 64GB of internal storage, which should be good enough to store plenty of movies and videos. Those who want more memory can opt for the 256GB variant, which is priced at Rs 44,900. The baseline iPad also comes in a WiFi + Cellular configuration for both storage options, which are priced at Rs 42,900 and Rs 56,900.